UNION BUDGET or South Indian Budget?FOCUS only on poll bound states. Why?

Should not BJP get foothold in South?

Nirmala Sitharaman Budget has inspiration from the 2019 Lok Sabha manifesto of Bharatiya Janata Party. She was one of the authors of the poll promise and she well articulated it in her 2021 Union Budget. She brought up many of the key points of the Modi promise and also selected speeches of Narendra Modi in poll rallies in 2019.

To top it all, being a Tamilian, Nirmala Sitharaman had chosen to announce one lakh crore for Highway development for Tamil Nadu.Which is to elect 234 MLAs in the next few months. Yes Budget is an incentive given to the electorates. It is a poll Budget. So what?

The Union Budget has also got a stamp of Prime Minister Narendra Modi. At Least 18 times the pet word of Atma Nirbhar Bhrath is repeated. That signifies politics.

BJP is in alliance with AIADMK. Both parties have a common enemy DMK. With this huge booster of Highway slogan, surely Narendra Modi in his poll rallies in Tamil Nadu will capitalise to capture votes. During UPA regime, there were 10 Union Ministers from Tamil Nadu. Including P Chidambaram as Finance Minister. Did that Government taken a courage of investing such a lakh crore on Highways in Tamil Nadu? Also in Kerala. If you have to emphasis, political will is a must. And that Narendra Modi has that political win. To serve the people.  Not to loot like 2G or CWG scams of UPA.

Is this 2021 Union Budget too focused on five states going to polls in April 2021? Answer may be yes and no. Both. Reason, there is a curse on Indian electoral system. That each year somewhere or the other there will be a poll. That is also one of the reasons that Prime Minister Narendra Modi is keen on pushing "one nation one poll". If that happens, Budget making will be easier.

Simplifying the Union Budget for Southern India. Approximately, 45 percentage of the allocations in different sectors if aggregated, you get this humongous figure. Two major states are going to polls.Kerala and Tamil Nadu. Where Marxist and AIADMK are rulers. To get focus, the 2021 Union Budget had begun with these two states.Later Nirmala Sitharaman had made a major point. That there are six pillars are: Health and Well-Being, Physical and Financial capital and infrastructure, Inclusive Development for Aspirational India, Reinvigorating Human Capital, Innovation and R&D, Minimum Government and Maximum Governance.

The opposition is disappointed that it's not disappointing budget. And also Opposition cannot criticise the developmental allocations made in the Budget. Especially for southern states. In one stroke Modi removed the feeling that BJP is a party of North Indians. He got a tilt towards south

Over 8,500 km will be covered by March 2022: Finance MinisterFinance Minister Nirmala Sitharaman, presenting the Union Budget 2021-22, pledged that the Centre will award national highway projects to the tune of 8,500 km by March 2022 and complete an additional 11,000 km of National Highway Corridor. To this end, Ms. Sitharaman announced projects in Tamil Nadu, Kerala, West Bengal and Assam.The Minister said that this will be in addition to over 13,000 km roadwork awarded under the Centrally sponsored Bharatmala Pariyojana project, of which 3,800 km had already been constructed. More economic corridors are being planned to boost infrastructure, she said.

In poll-bound West Bengal, ₹25,000 crore has been set aside for 675 km highway works, including the re-development of Kolkata-Siliguri highway. In Assam, Ms. Sitharaman announced that 1,300 km of national highway will be built in the coming three years. 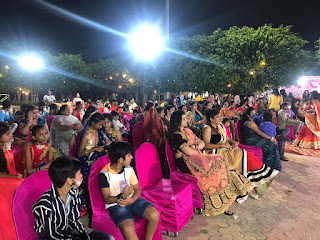 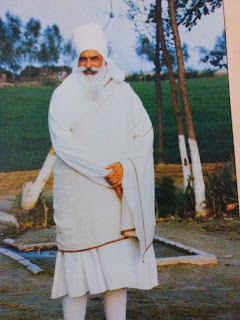 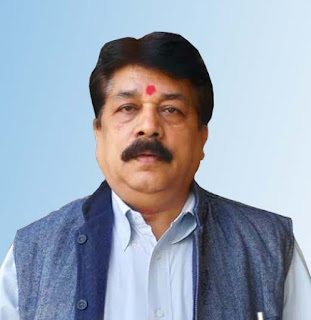